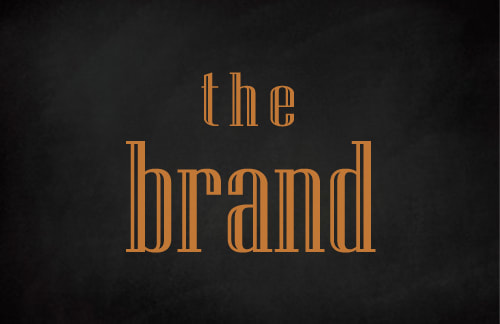 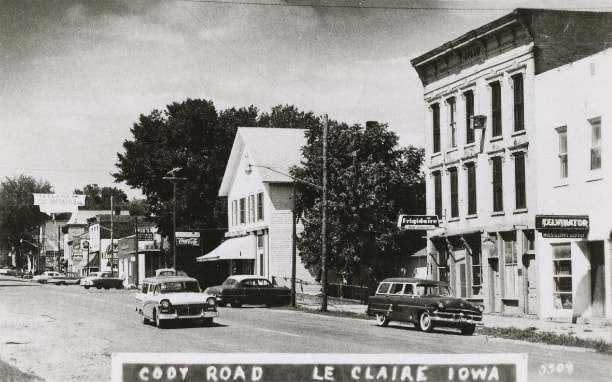 So...how did the Majestic Hammock come to get its name?

Although I currently reside in central Iowa, I grew up most of my life in the sleepy little Mississippi River town of LeClaire, Iowa. 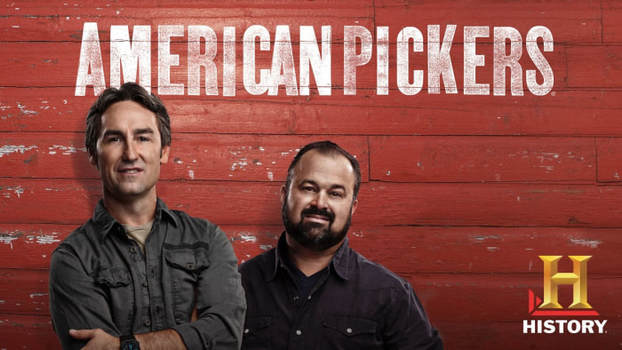 ​Mike and Frank are self-described "antique pickers," who travel all around the country in hunt for what they call, "rusty gold."  They look for long-forgotten items with a past, and a story to tell.

In 2012, the Pickers made a road trip to Owingsville, KY, where they met up with some locals named Tom and Judy Byron.

Tom and Judy have an amazing collection of architectural salvage, including rare opera house relics, and a vintage theater marquee.

After a full day of searching the Byron's storage buildings, Mike and Frank ended up 'picking' a number of these local historic relics, including one half an old theater Marquee. 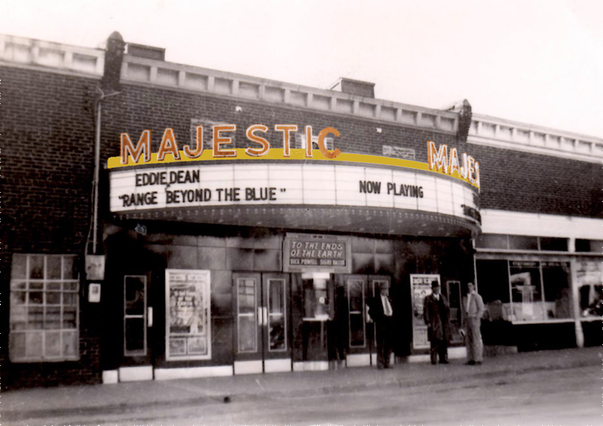 ​​The marquee was originally from The Majestic Theater, a local theater that had served the people of Owingsville from 1922 until 1984.
(Photo is circa 1947)

It had been built specifically for the theater by Wagner Sign Service Inc. of Ohio.

After many years of sitting vacant, the Majestic Theater was demolished in the 1990's, but many of the historic items within the theater (including the marquee) were saved from the landfill by Tom and Judy Byron. 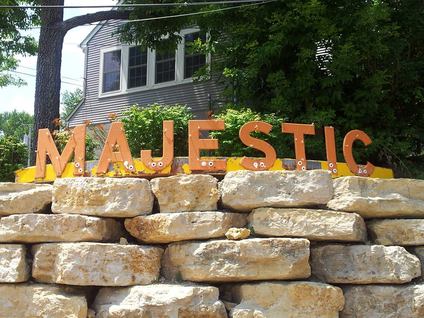 ​After that road trip, the Pickers had the Majestic Marquee shipped back to LeClaire, where it can be seen in the background of many episodes of the American Pickers, sitting atop a limestone wall just outside Antique Archaeology, Mike's local retail shop.

Note: The full pick in Owingsville can be seen in Season 7, Episode 4 of the American Pickers show entitled "Guys and Dollhouses."  This episode first aired on September 3, 2012, on the History Channel. 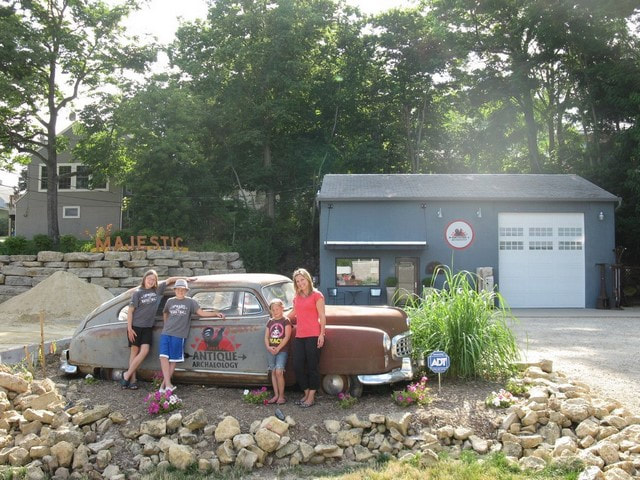 After watching this episode in 2012, and then seeing the marquee in person in LeClaire, I had the opportunity to purchase the Majestic Marquee from Antique Archaeology in July, 2013, as my connection back to my hometown. 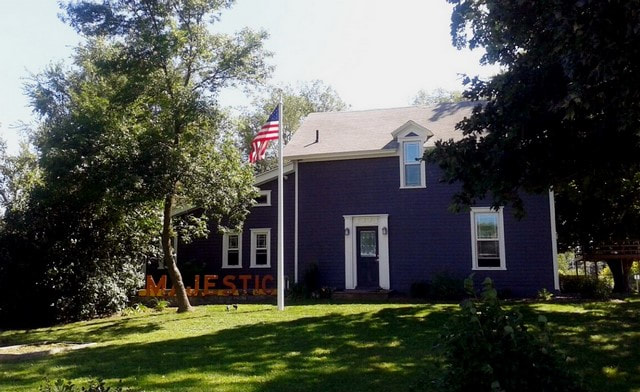 It now proudly sits outside of my home and shop in Ames, IA.

After being back "on display" here for a year or so, it was around this point that I was brainstorming branding ideas for my quickly-developing hammock design.

The Majestic name seemed like a perfect choice to beautifully represent what is arguably becoming the most comfortable and well-designed custom hammock ever built, which is, of course, my primary goal.